Founded in 2015, K-POLYGONE is an independent French-Canadian company offers the implementation and management of the “Electronic Cargo Tracking Notes" (E.C.T.N) on behalf of the Government or countries authorities to adhere to the Trade Facilitation system protocol in line with the official recommendations from the WTO (World Trade Organization) & the WCO (World Customs Organization) for the Trade and Security Facilitation. Our mission is known as the Service Delegation for the accompaniment of Governments service such as the implementation of the system operates from the loading port to the discharge port for: (security and trade facilitation, including the simplification and harmonization of customs procedures, a fair, efficient revenue.

We implemented our systems and issue Electronic Cargo Tracking Notes E.C.T.N. (in English) or Bordereau Electronique de Suivi des Cargaisons B.E.S.C. (in French) and loading certificate. These are an official maritime document issued upon shipment at the loading port and it is mandatory to ensure the cargo clearance at the destination countries.

We are an independent company using new technology to implement tracking and financial system, We are given the mandate by the authorities from the relevant countries across the world to directly issue/validate E.C.T.N. / B.E.S C. / Loading Certificate under our company’s name on their behalf. 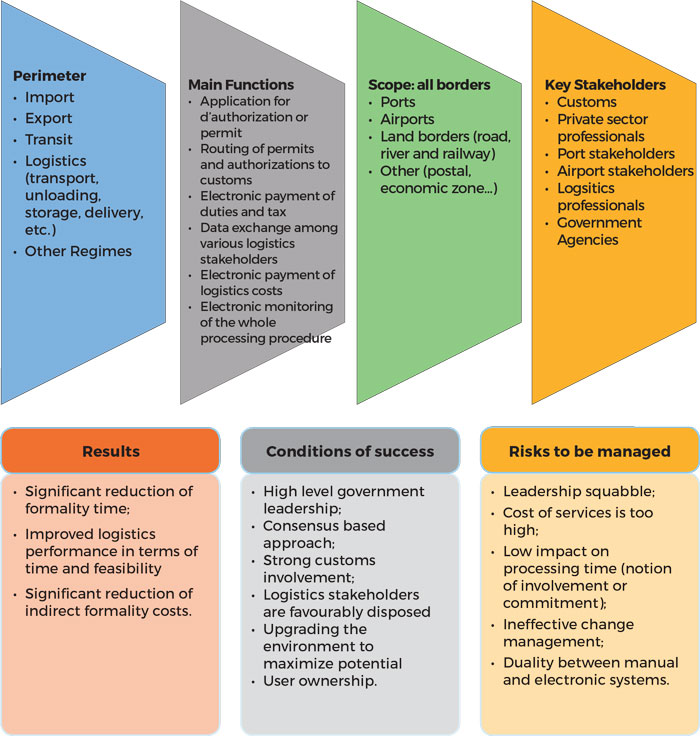